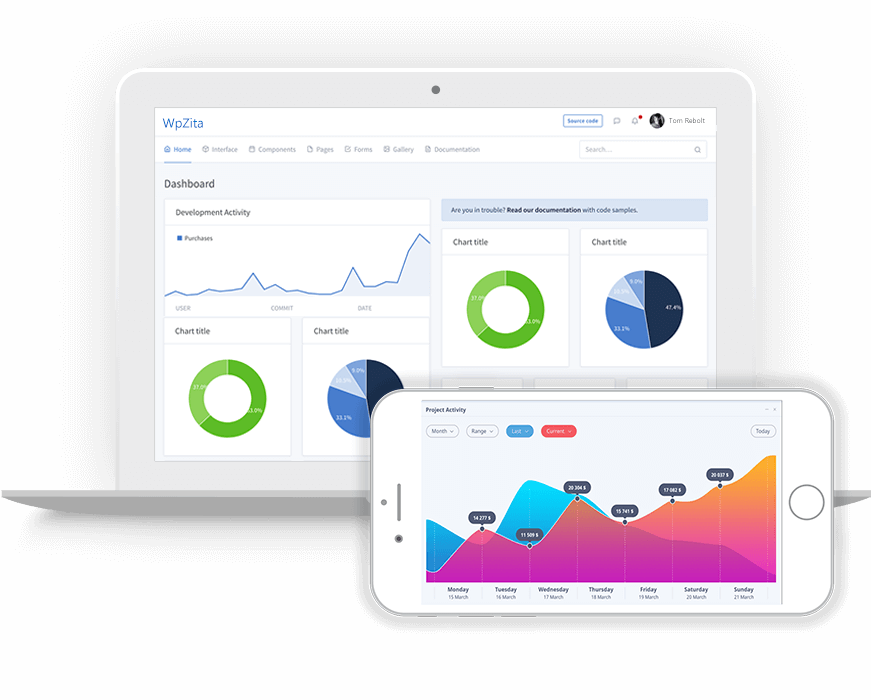 A few years ago Moz’s Rand Fishkin ran a CTR case study which moved his site from #7 to #1 in less than 3 hours by sending clicks to his Google Search Engine Results Pages (SERPs).

These were real people, making real clicks. This was the first proof that click-through rate (CTR) was a factor that could heavily move the SERPs. Since then there have been many additional reports on SERP CTR.

Google Said in a Google Patent:

“[…] user reactions to particular search results or search result lists may be gauged, so that results on which users often click will receive a higher ranking.”

“So Google might be thinking if there’s a result that’s significantly over-performing its rankings ordinary position performance, so if for example we say, let’s look at the third result. Here’s “How to make perfect sushi rice.”

This is from makemysushi.com. Let’s imagine that the normal in this set of search results that, on average, the position three result gets about 11%, but Google is seeing that these guys makemysushi.com is getting a 25% click-through rate, much higher than their normal 11%.

Well, Google might kind of scratch their head and go, “You know what? It seems like whatever the snippet is here or the title, the domain, the meta description, whatever is showing here, is really interesting folks. So perhaps we should rank them higher than they rank today.”

Maybe that the click-through rate is a signal to Google of, “Gosh, people are deeply interested in this. It’s more interesting than the average result of that position.

Let’s move them up.” This is something I’ve tested, that IMEC Labs have tested and seen results. At least when it’s done with real searchers and enough of them to have an impact, you can kind of observe this. There was a post on my blog last year, and we did a series of several experiments, several of which have showed results time and time again. That’s a pretty interesting one that click-through rate can be done like that.”

This website uses cookies to improve your experience while you navigate through the website. Out of these cookies, the cookies that are categorized as necessary are stored on your browser as they are essential for the working of basic functionalities of the website. We also use third-party cookies that help us analyze and understand how you use this website. These cookies will be stored in your browser only with your consent. You also have the option to opt-out of these cookies. But opting out of some of these cookies may have an effect on your browsing experience.
Necessary Always Enabled
Necessary cookies are absolutely essential for the website to function properly. This category only includes cookies that ensures basic functionalities and security features of the website. These cookies do not store any personal information.
Non-necessary
Any cookies that may not be particularly necessary for the website to function and is used specifically to collect user personal data via analytics, ads, other embedded contents are termed as non-necessary cookies.
SAVE & ACCEPT